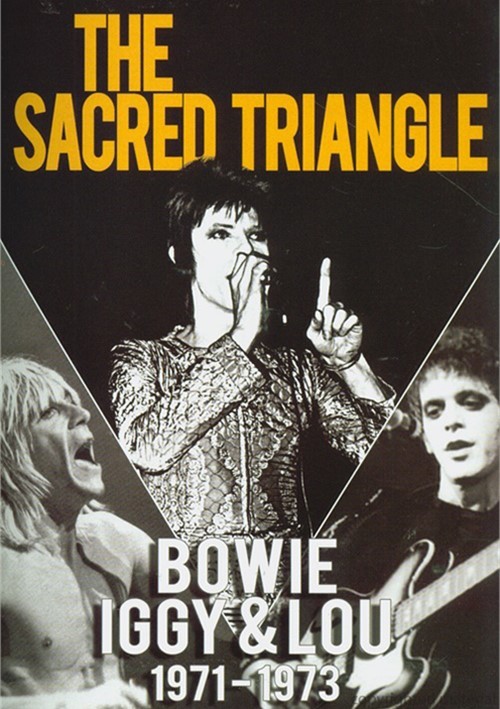 By 1971 David Bowie was branded a one-hit-wonder, Lou Reed was considered washed up following a disastrous debut and Iggy Pop was seen as merely a drug crazed ex-Stooge. But a meeting of minds in that year's closing months was the catalyst for an extraordinary turnaround for these three musical geniuses, resulting in the most dramatic shift of musical style since the dawn of the rock age. This fascinating film investigates the era in which these brilliant personalities worked most closely together. With the story told by those who were there at the time and via rare and classic film footage, plus recently discovered archive, this programme reveals a time of incredible creativity and a sublime chain of events that changed music forever. Includes exclusive contributions from David's ex-wife Angie Bowie; Andy Warhol's Factory assistant Billy Name; MainMan Management vice president, Leee Black Childers; New York scenester Jayne [nÃ©e Wayne] County and many others from the era.

Review "Sacred Triangle, The: Bowie, I"

Reviews for "Sacred Triangle, The: Bowie, I"