Once Upon A Time In America: Two Disc Special Edition 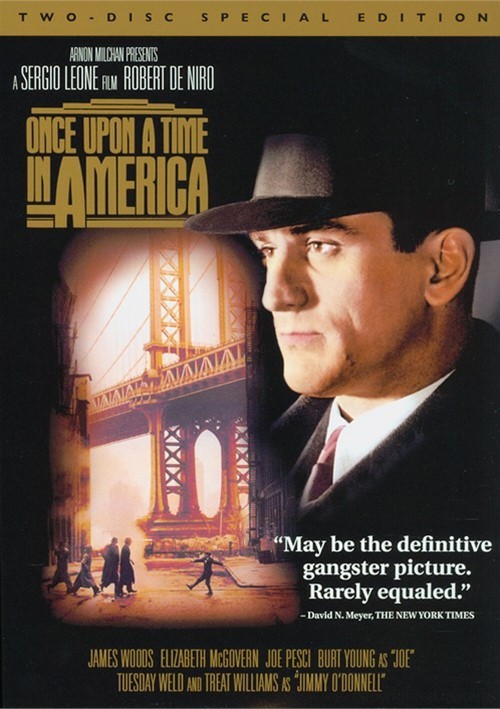 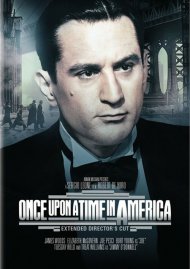 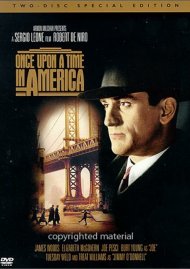 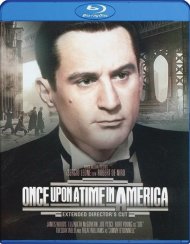 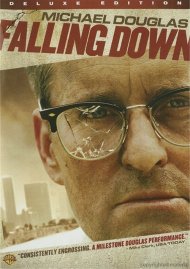 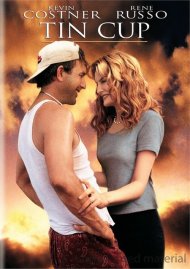 Ten years in planning, Sergio Leone's epic Once Upon A Time In America portrays 50 years of riveting underworld history and offers rich roles to a remarkable cast. Robert De Niro and James Woods play lifelong Lower East Side pals whose wary partnership unravels in death and mystery. Strong support comes from Tuesday Weld, Joe Pesci, Jennifer Connelly, Elizabeth McGovern and the young actors playing the central characters as ghetto kids. To see this film (offered for the first time in the full version 1984 Cannes Film Festival audiences cheered) is "to be swept away by the assurance and vitality of a great director making his final statement in a medium he adored" (Kenneth Turan, Los Angeles Times).

Review "Once Upon A Time In America: T"

Reviews for "Once Upon A Time In America: T"