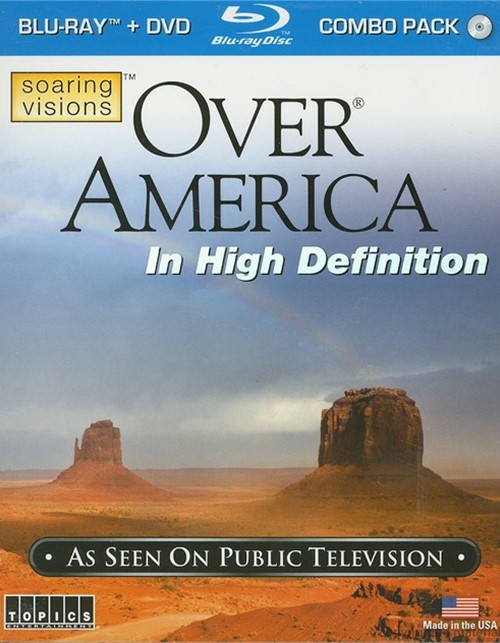 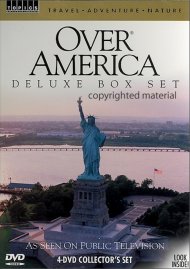 Soar Over America in this one-of-a-kind visual essay on the beauty and grandeur that is the United States of America. The film, shot by pioneering filmmaker Marc Pingry and narrated by the Emmy Award-winning actor Tom Skerrit, captures the nation's every detail, from wave swept coasts to majestic mountains in high definition! Celebrate America's diverse and awe-inspiring landscapes from the nation's most beautiful places in this incredible program, previously aired on public television.

Review "Over America In High Definitio"

Reviews for "Over America In High Definitio"