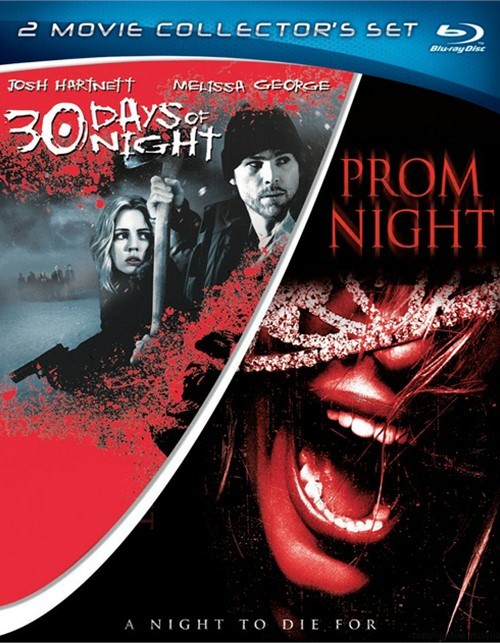 Josh Harnett (The Black Dahlia, Pearl Harbor) crosses over to the dark side in this bone-chilling adaptation of the cult-hit graphic novel, brought to the screen in all its demonic glory.

In a small Alaskan town, thirty days of night is a natural phenomenon. Very few outsiders visit, until a band of bloodthirsty, deathly pale vampires mark their arrival by savagely attacking sled dogs. But soon they find there are much more satisfying thirst-quenchers about: human beings. One by one, the townspeople succumb to a living nightmare, but a small group survives - at least for now. The vampires use the dark to their advantage, and surviving this cold hell is a game of cat and mouse - and screams.