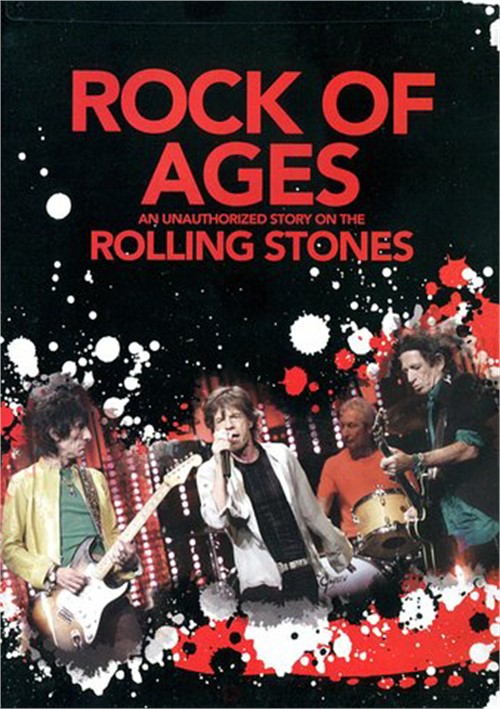 Rock of Ages - An Unauthorized Story on the Rolling Stones

With eight consecutive #1 albums in the U.S., over 200 million in record sales and decades of sold-out live shows, the Stones are arguably the greatest rock 'n' roll band in the world. Having pioneered a gritty, blues-based style of rock in the '60s - and courting a surly, unkempt image that was the antithesis of the Beatles - the group quickly became superstars with Mick Jagger's unique blend of macho showmanship and campy irony. This compelling documentary charts the band's nearly 50-year history - from their first appearance in 1962 through their meteoric rise to fame (and notoriety), the British invasion, the famous "rivalry" between the Stones and the Beatles and the personal drama - drug busts, in-fighting, off-stage antics with groupies, line-up changes and the death of founder Brian Jones.

U2: A Rock Crusade - The Unauthorized Story

U2: A Rock Crusade is the story of the band's never-ending energy, drive and commitment to social causes - and of a charismatic showman's efforts to influence politics to change world policies and bring an end to poverty, hunger and social injustice. Part of what also makes U2 so special is the band's original lineup remains in tact: Paul (Bono) Hewson, Larry Mullen Jr., Dave (The Edge) Evans and Adam Clayton are family. If one member is unable to play, the band postpones a concert rather than substitute their "brother." Another reason they have captured the imagination of music lovers around the globe is their dedication and special relationship with fans. "To use your star power for people who have no power at all has to be a good thing," says Bono, whose passion for philanthropy began at age 19 when he saw a comedy charity show hosted by John Cleese. Since then, he has been named Time magazine's 2005 Person of the Year and become the only person in history nominated for Academy, Golden Globe and Grammy awards, as well as the Nobel Peace Prize.