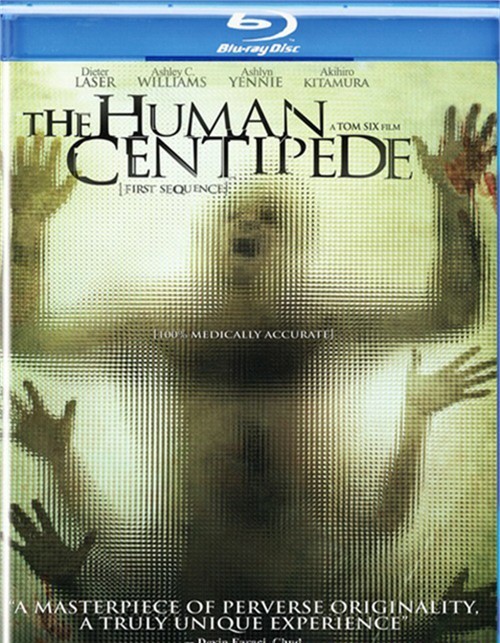 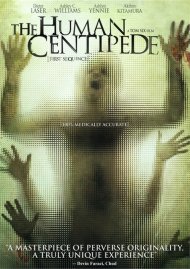 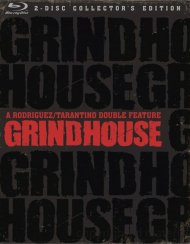 The plot is diabolically simple: two stranded American tourists and a Japanese businessman are held captive by a famed German doctor (a maniacally intense Dieter Laser) who made his fortune surgically separating conjoined twins. Now his mad genius is pushing the doctor to do the reverse. He tells his captives that they will be surgically attached to one another in unspeakable fashion and thus will be born a new creature: the human centipede! Compellingly perverse, hilarious, and shockingly straightforward, Dutch director Tom Six's new film is hands-down the most memorable horror film of the year.

Reviews for "Human Centipede, The"