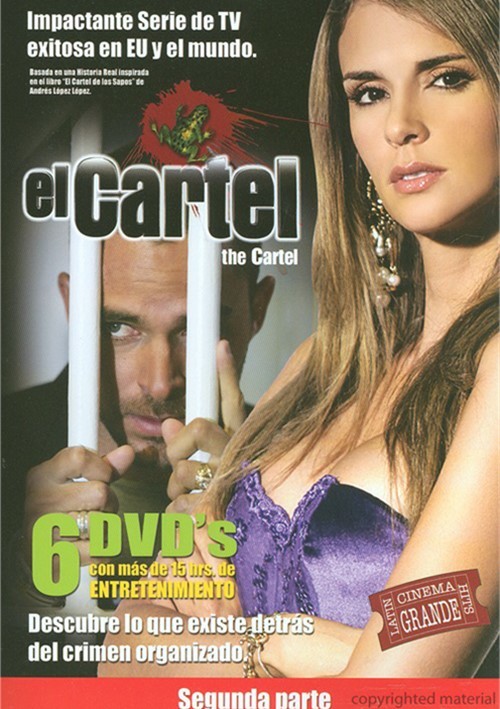 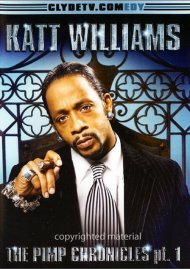 outcome of this great story that has captivated Latin America!

After a stormy period in which he lives surrounded by constant

danger, Martin is victim of an attack in Mexico and this triggers his

decision to surrender himself to the DEA, although that may

deprive his children and his wife of all his material possessions.

What began as an adventure for Martin and Pepe, thinking they will

become millionaires thanks to the drug trafficking and live like

kings in their palaces, will end badly for everyone.