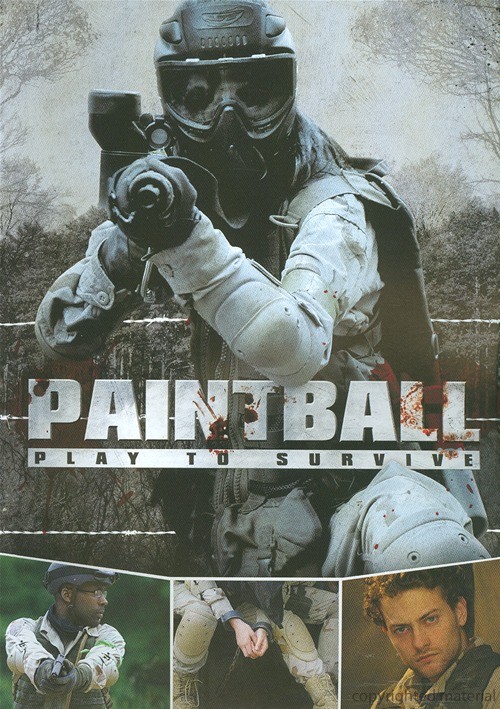 Think your video game and weekend warrior skills make you an awesome fighter? Want to bet on it? A group of strangers unwittingly do just that when they are brought together to compete in the ultimate paintball competition. Only the other side isn't firing balls of paint, its firing real ammo. Echoing Japan's controversial underground classic Battle Royale and the best-selling series The Hunger Games, Paintball shows these people warily banding together, struggling to claim "prizes" like bullet-proof vests and desperately trying to discover who - if anyone - they can trust. Starring Brendan Mackey (Touching the Void) and Neil Maskell (Nil By Mouth, He Kills Coppers), this is one game the players really don't want to end.