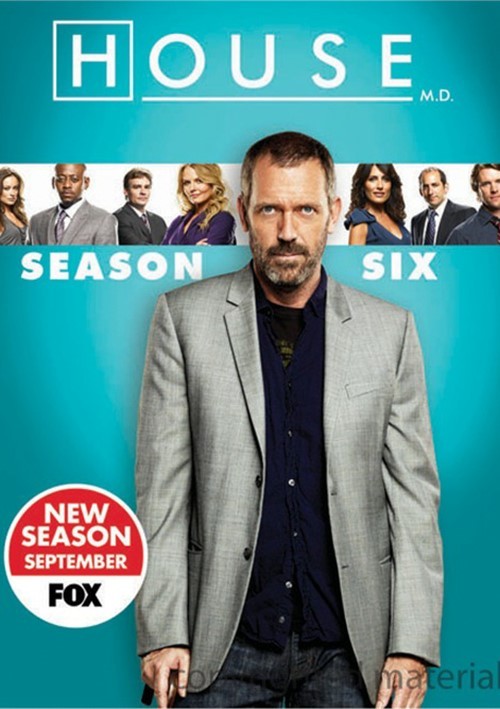 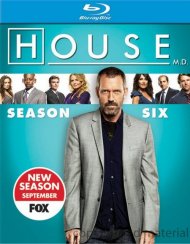 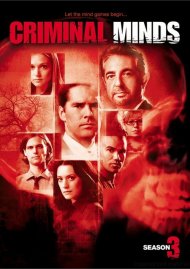 Get ready for a full dose of medical mysteries with 21 episodes of the riveting drama series, House. Hugh Laurie is joined by James Earl Jones (Star Wars), Laura Prepon (That '70s Show) and David Strathairn (The Bourne Ultimatum~~) in guest appearances as he returns to his Golden Globe-winning and Primetime Emmy Award-nominated role as Dr. Gregory House. In this brilliant sixth season, House finds himself in an uncomfortable position - away from the examination room. As he works to regain his license and his life, his coworkers deal with the staff shakeups, moral dilemmas and their own tricky relationships with House. And when House returns more obstinate than ever, Princeton Plainsboro Teaching Hospital will never be the same again.

Before Broken: An Exclusive Original Short Featuring Hugh Laurie And Shot On Location With No Script And No Plan, Experience House's Emotional Journey At Mayfield Psychiatric Hospital From An All-New Up-Close And Intimate Perspective As Originally Envisioned By Director/Executive Producer Katie Jacobs In A Never-Before-Seen Original Short
A Different POV: Hugh Laurie Directs
A New House For House
New Faces In A New House
Episode Commentaries 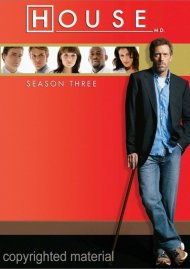 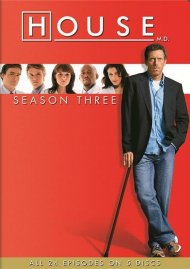 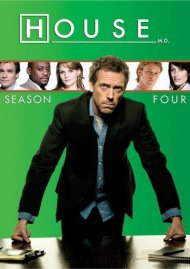 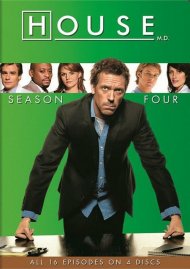