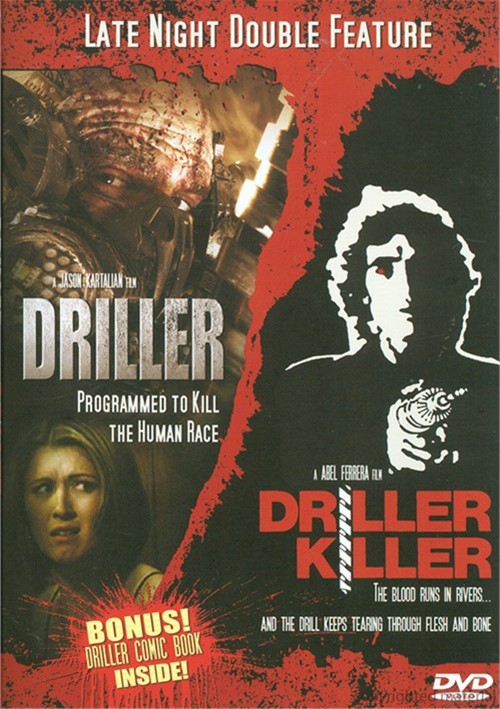 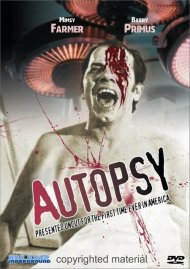 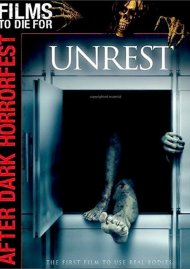 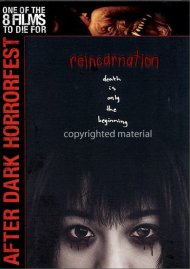 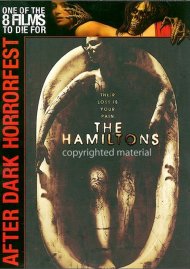 A dark and amusing tale of alien abduction, drugged up naked youth, drilling and killing. An ordinary man, abducted by aliens, is turned into a subhuman cybernetic killing machine. The aliens are his master, controlling his every word, thought and action.

To please their evil desires, he drills and kills his way through a lost rock band, teens fulfilling their sexual destiny, and anyone else who gets in his way. Still, his Alien Controllers have bigger plans for him. His mission: To End The Human Race.

Abel Ferraras 1979 breakthrough is one of his best-known but least appreciated films. The film thwarts any preconceived notions of what a horror movie should be. Glam, thrash, pre-punk and horrific, Driller Killer is a misunderstood film.

The film is a horrifying look into the recesses of a grubby city and a disturbed mind. It refuses to make concessions to any notion of good taste or commercial filmmaking. Ugly and transgressive, it is a corrupting tale of a mind liberated by psychosis by the director of the original Bad Lieutenant. A Video Nasty. Banned in Germany. Banned in England for nearly 20 Years