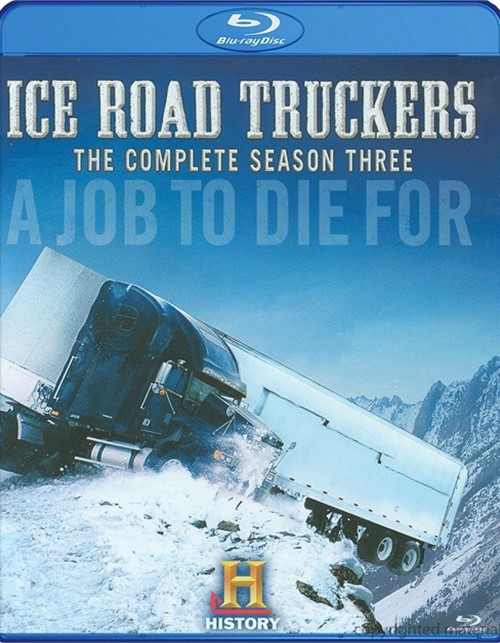 Just when you thought trucking couldn't get more dangerous.....Ice Road Truckers brings you to the most treacherous landscape on earth: northern Alaska.

In Prudhoe Bay (250 miles north of the Arctic Circle), a network of ice roads in the tundra crisscross river systems and open ocean to connect America's booming North Slope oil fields to dry land. Every winter truckers have less than three months to shuttle critical supplies over the ice. The only problem is that there's just one way to get to this remote location: 400 miles of ice-covered, mountainous terrain known as the Dalton Highway. The Dalton is the lifeline to Alaska's oil industry. It's also the most dangerous road in North America and has claimed the lives of more than 400 people since it was built just 30 years ago. The next chapter in the hit history series returns this season with veteran drivers Hugh Rowland and Alex Debogorski, new drivers (including the show's first female trucker) and more heart-stopping adrenaline than ever before.

"Ice Road Truckers" SeriesView All 2 Titles in the Series > 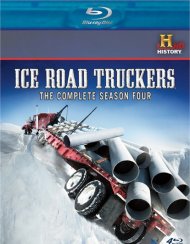