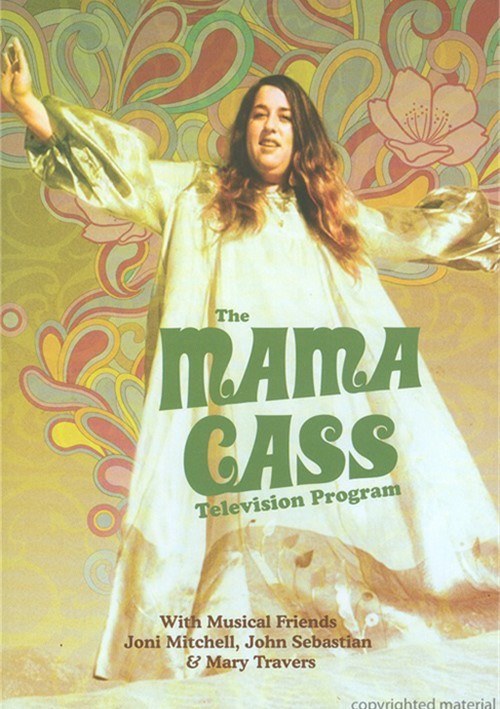 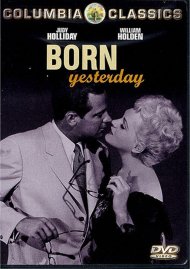 The year was a magical time for music. Nothing captured the change and excitement better than The Mamma Cass Television Program, a unique and colorful special starring the beloved "Mama" Cass Elliot - a "flower power" hour that hasn't been seen since.

Cass sings her big hit "Dream A Little Dream Of Me" and rare solo versions of The Mamas & The Papas' classics "California Dreamin'" and "Monday, Monday" - plus "Dancing In The Street, The River Of Life" and "I Can Dream, Can't I ?."

John Sebastian, Joni Mitchell and Mary Travers join Cass for sing-a-longs that are pure '60s music utopia. John presents "She's A Lady" and teams with Cass on "Darlin' Companion." Joni performs "Both Sides Now" and Mary offers "And When I Die." All three women join together for a stirring version of Bob Dylan's "I Shall Be Released."