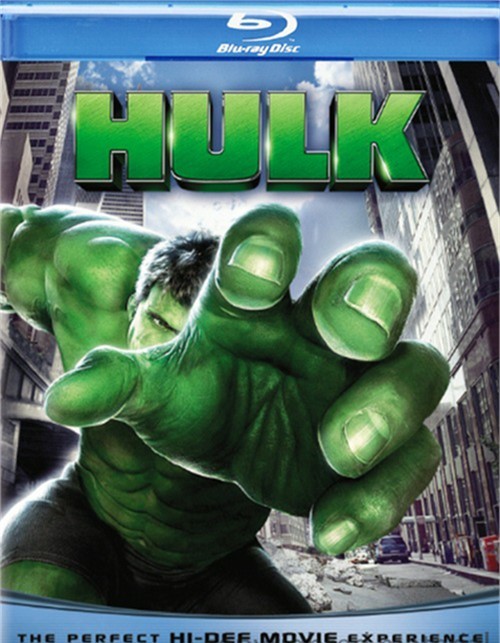 The larger-than-life Marvel Super Hero The Hulk explodes onto the big screen! After a freak lab accident unleashes a genetically enhanced, impossibly strong creature, a terrifed world must marshal its f-rces to stop a being with abilities beyond imagination.