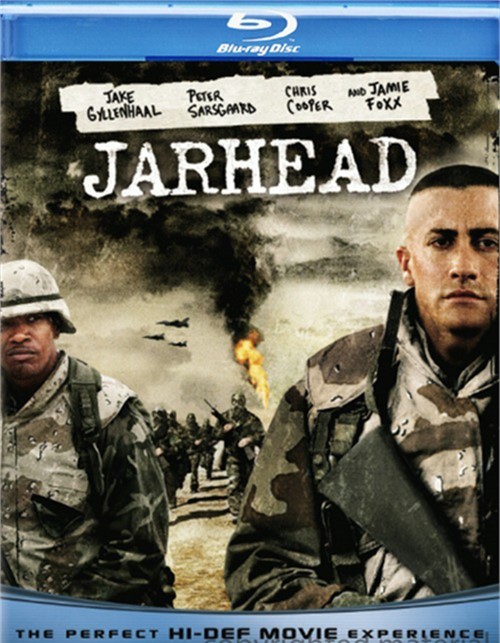 A genuine stand-up-and-cheer movie about a courageous high school football team's fight to fulfill their destiny and live their dream, Friday Night Lights is "unforgettable and real" (Larry King). Based on the best-selling book by H.G. Bissinger and starring Billy Bob Thornton, it's a true American story of how one legendary Texas town made hope come alive under the exhilarating glare of Friday Night Lights! "One of the greatest sports stories ever told" (Sports Illustrated) is now "one of the greatest sports movies ever made" (Larry King).