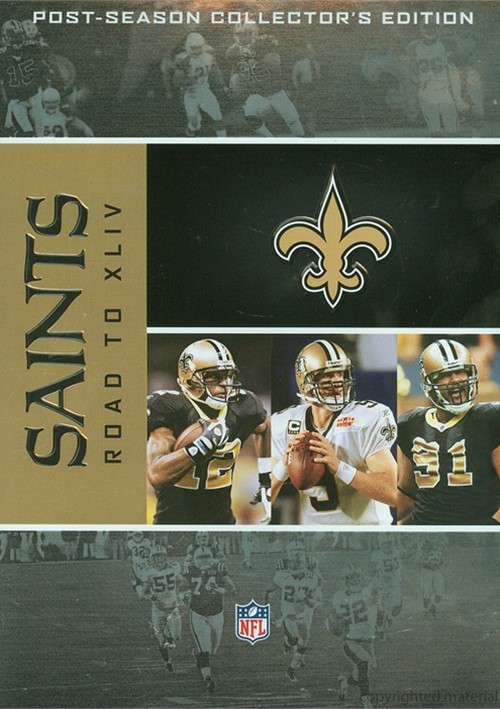 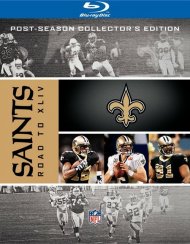 Now, in this unforgettable four-disc set, relive the Saints' remarkable championship run with the original network broadcasts of four thrilling games. Follow New Orleans from their exciting week-13 overtime win in Washington to their post-season run - a runaway victory over Arizona, the nail biter against Minnesota and the crowning triumph over the Colts in Super Bowl XLIV.

It was a season to be savored in the city of New Orleans. Over these four games, the Saints captured the imagination of an entire nation and their story became etched into the fabric of NFL History. Now, those games are yours to own on DVD with Road to XLIV