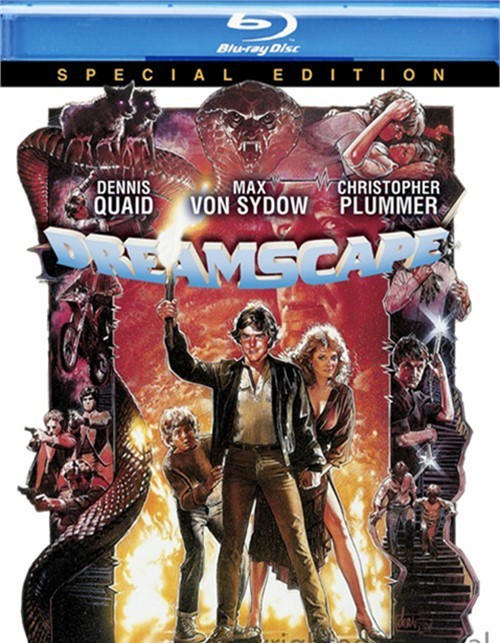 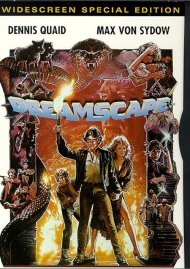 The President of the United States is about to be assassinated in a dream where there is no morning after. Only one man can save him...a man who must plunge himself into the President's horrendous nightmare.

Dennis Quaid stars as Alex Gardner, a psychically gifted young man recruited to help Dr. Paul Novotny (Max Von Sydow) and the beautiful Dr. Jane DeVries (Kate Capshaw) in an experiment to help patients disturbed by menacing nocturnal illusions. But corrupt high-ranking government official Bob Blair (Christopher Plummer) has darker plans for Alex's unusual powers. Soon Alex is propelled inside the President's nightmare, a frightening wasteland of nuclear holocaust, and locked in a fantastic battle that could only happen in a dream.

This powerful science fiction thriller in the tradition of Scanners and Carrie will excite and intrigue you with its unusual journey through the mind's most terrifying recesses.