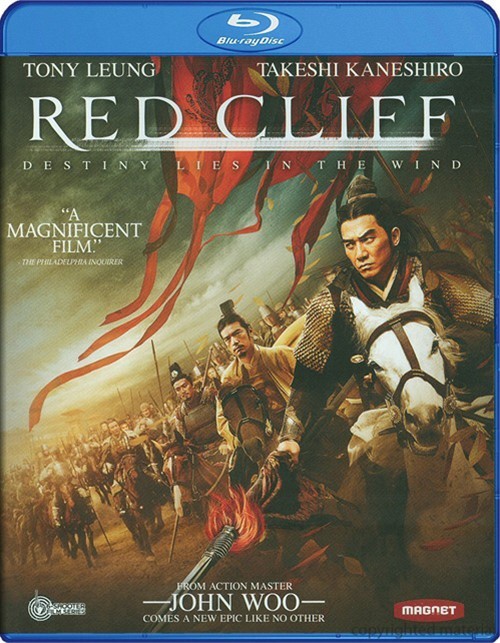 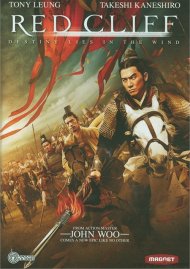 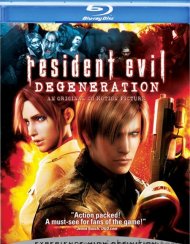 Red Cliff, the epic historical drama based on a legendary 208 A.D. battle that heralded the end of the Han Dynasty. A power hungry Prime Minister-turned-General Cao Cao seeks permission from the Han dynasty Emperor to organize a southward-bound mission designed to crush the two troublesome warlords who stand in his way, Liu Bei and Sun Quan. Vastly outnumbered by Cao Cao's brutal, fast-approaching army, the warlords band together to mount a heroic campaign - unrivaled in history - that changes the face of China forever.

The Making Of
A Conversation With John Woo
HDNet: A Look At Red Cliff
Storyboards