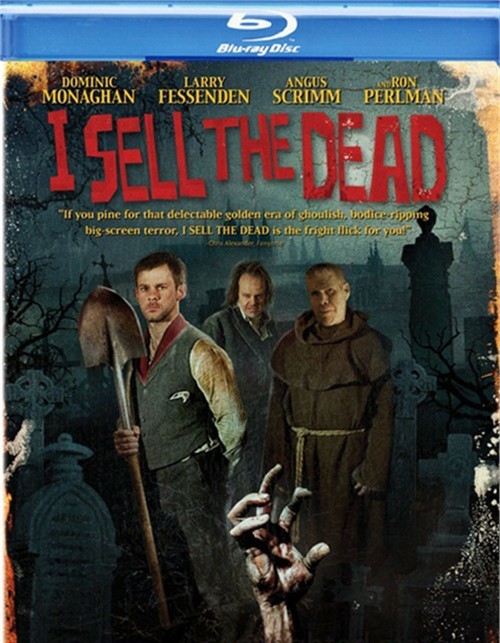 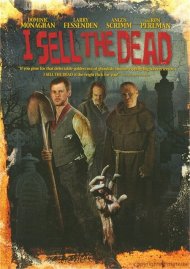 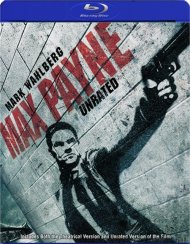 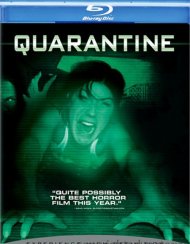 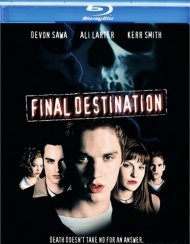 It was a time of ghouls, ghosts and most ghastly of all, the fine art of grave-robbing. Dominic Monaghan of Lord of the Rings and Flash Forward stars as 19th century corpse snatcher Arthur Blake, who pilfered the cemeteries and coffins of England until his capture by police. But just before Blake is to meet the hangman's noose, he will confess to a peculiar priest (Ron Perlman of Hellboy and Sons of Anarchy) his gruesome tale of vampires, zombies and cadaver-dealing that takes him from the savagery of the criminal underworld to the terrors of the undead. Producer Larry Fessenden (Wendigo, The Last Winter) and Angus Scrimm (Phantasm) co-star in this deliriously grisly and hilarious homage to foggy graveyards, bloody mayhem and the golden age of gothic horror.

Review "I Sell The Dead"

Reviews for "I Sell The Dead"