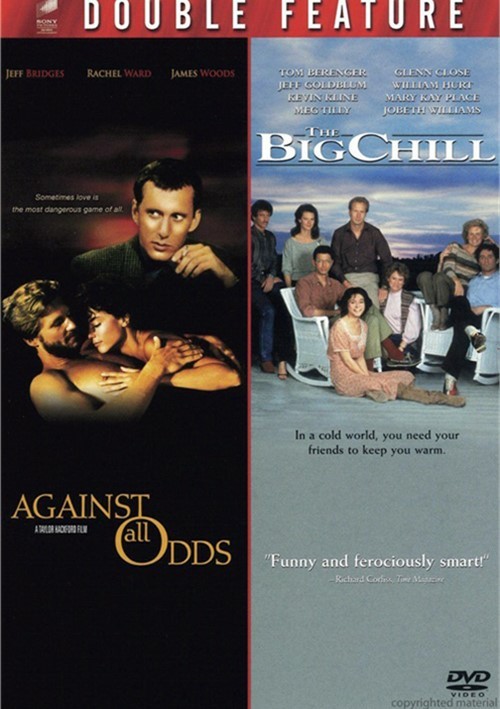 A dangerous love triangle develops when a shady nightclub owner hires an ex-football player to find his runaway girlfriend.

Full of nostalgia, sorrow and support, a group of old college friends reunites for a fellow friend's funeral in this 15th anniversary edition of the Academy Award nominated film.

Reviews for "Against All Odds: Spec. Ed / B"