Flight Of The Intruder 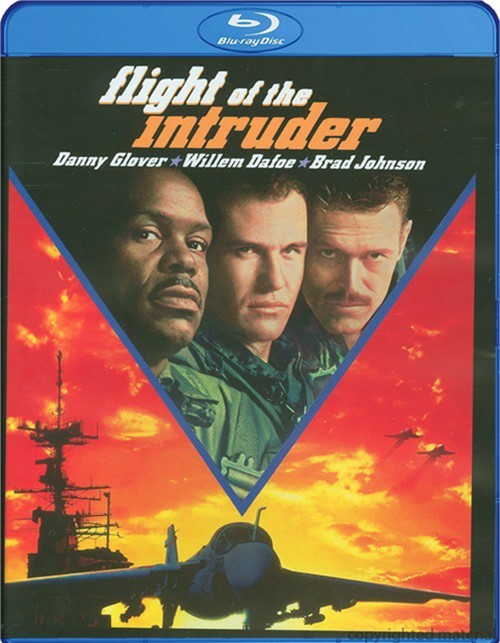 Flight Of The Intruder

From the producer of The Hunt For Red October and the director of Red Dawn comes this explosive wartime adventure with spectacular aerial action.

Danny Glover (Lethal Weapon) plays Commander Frank Camparelli, the battle-hardened squadron leader of an aircraft carrier during the Vietnam War. Brad Johnson (Always) is pilot Jake Grafton, a disillusioned young renegade looking for payback. Willem Dafoe (Spiderman) is Cole, the cynical, hell-bent bombardier Grafton recruits to fly an unauthorized mission behind enemy lines. The target: a missile depot in Hanoi. The plane: the A-6 Intruder, a low-altitude bomber with no defensive weapons. The risk: court-martial at the hands of Commander Campareli... if they live to return.

Review "Flight Of The Intruder"

Reviews for "Flight Of The Intruder"