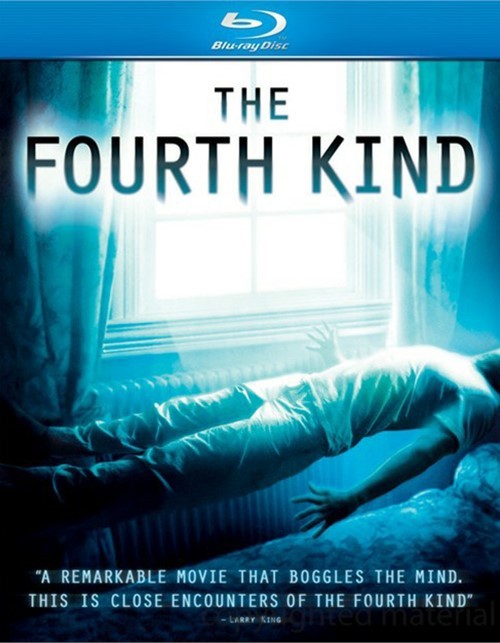 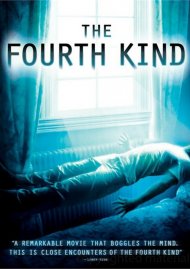 In remote Alaska, citizens have been mysteriously vanishing since the 1960s. Despite multiple FBI investigations, the truth behind the phenomena had never been discovered - until now.

Based on actual case studies, The Fourth Kind uses Dr. Tyler's never-before-seen archival footage alongside dramatic reenactments to present the most disturbing evidence ever documented in this provocative thriller critics are calling "terrifyingly real" "The most shocking alien abduction movie to date." - Tim Anderson, Bloody-Disgusting.com

Reviews for "Fourth Kind, The"