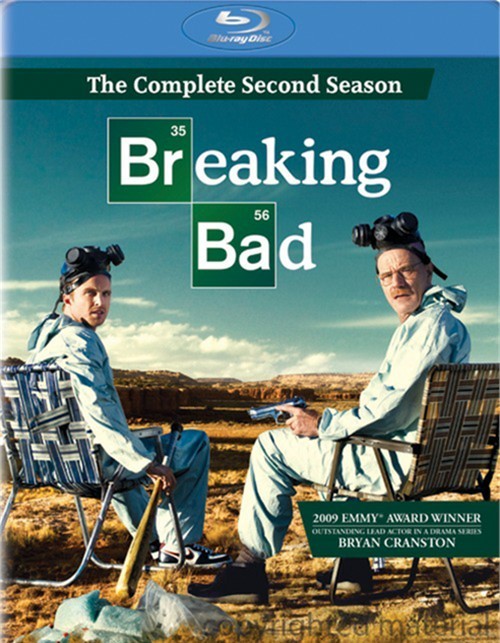 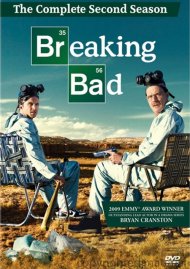 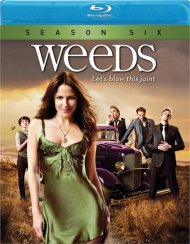 Walt (two-time Emmy award winner Bryan Cranston) and Jesse (Aaron Paul) are in way over their heads in Breaking Bad: the Complete Second Season. As their partnership reaches new heights, Walt and Jesse begin to see the extremes of the drug trafficking business. Their trademark blue meth is making them rich, but it's getting more difficult than ever for Walt to conceal the truth from his wife Skyler (Anna Norris). Walt struggles to maintain control of his life as he contends with vicious drug dealers, an increasingly distant wife and son, the impending birth of his daughter, and a strung-out business partner - all while battling terminal lung cancer. Breaking Bad: The Complete Second Season includes cinematography from Michael Slovis as well as Emmy award winning editing from Lynne Willingham, A.C.E. Executive Produced by Vince Gilligan And Mark Johnson. 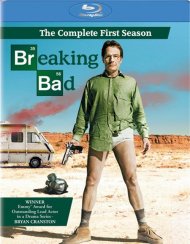