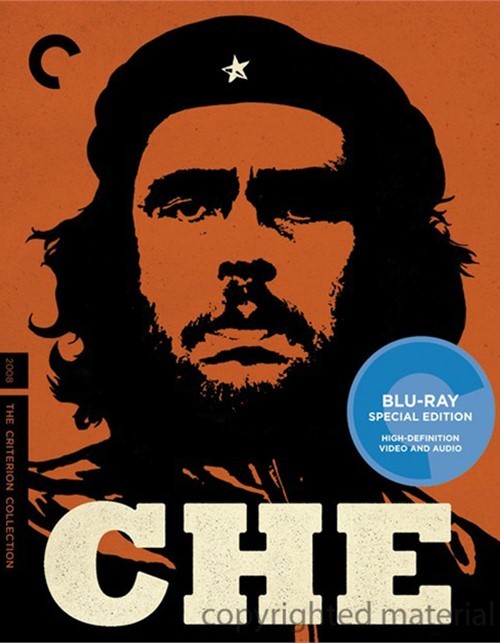 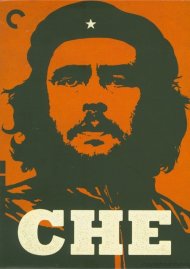 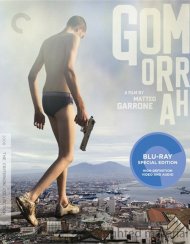 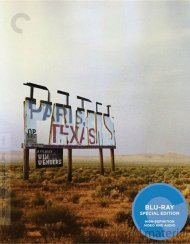 Far from a conventional biopic, Steven Soderbergh's film about Che Guevara is a fascinating exploration of the revolutionary as icon. Daring in its refusal to make the socialist leader into an easy martyr or hero, Che paints a vivid, naturalistic portrait of the man himself (with a stunning, Cannes-award-winning performance by Benicio del Toro), from his overthrow of the Batista dictatorship to his 1964 United Nations trip to the end of his short life. Originally released in two parts, the first a kaleidoscopic view of the Cuban revolution and the second an all-action dramatization of Che's failed campaign in Bolivia. Che is presented here in its complete form.

Reviews for "Che: The Criterion Collection"