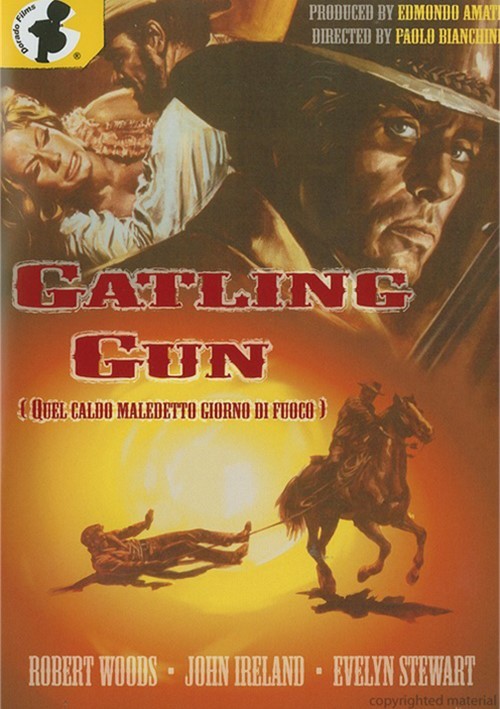 Captain Chris Tanner (Robert Woods, Savage Guns, Four Dollars For Vengeance) is racing against the clock. He has been found guilty of treason by a court martial for his role in the "Gatling Affair". His only true ally (Tom Felleghy, Fantastic Argoman, Oklahoma John) secretly has Tanner switch places with another prisoner and has him temporarily released from his death sentence.