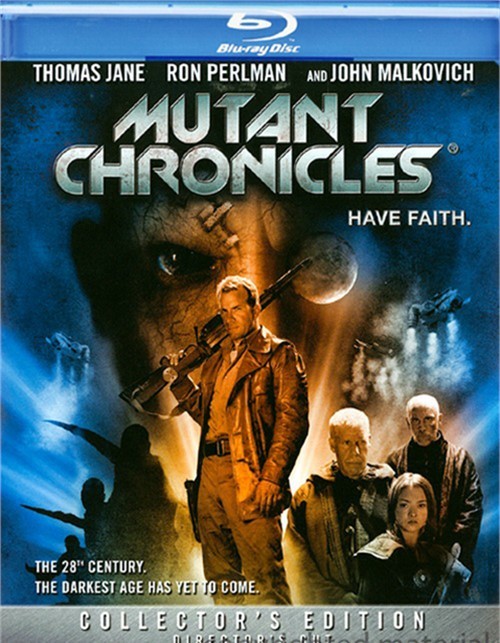 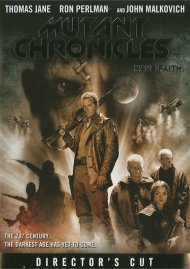 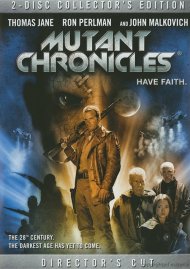 In the year 2707, war rages between Earth's four giant corporations as they battle over the planet's dwindling resources. Amid heavy combat, an ancient buried seal shatters, releasing a horrific mutant army from its eternal prison deep within the Earth. As the mutant plague threatens human extinction, a single squad of soldiers descends into the Earth to save mankind.