Power Of An Ocean 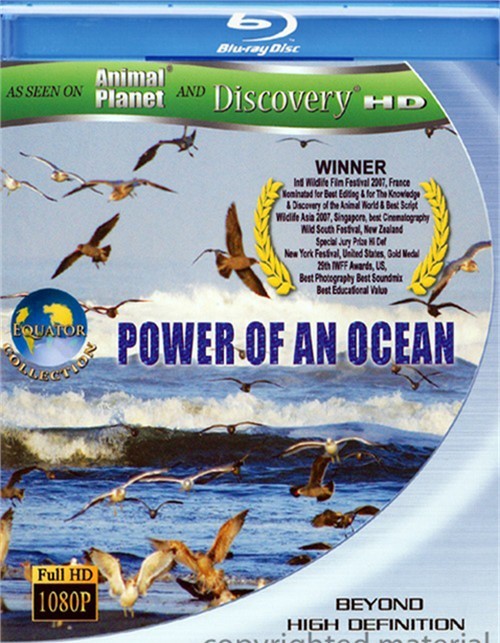 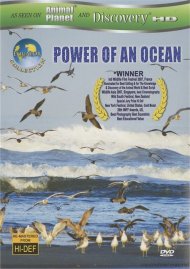 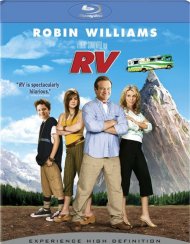 Power Of An Ocean

The Equator is not only the line that divides the Earth in two; it is also the climatic and evolutionary powerhouse of the world. Here, where the sun burns at its most intense, the pace of evolution quickens.

The Equator covers only five percent of the Earth's surface but is home to 50 percent of its animal and planet species.

At the Equator, the power of the sun and the spin of the earth combine to set in motion great ocean currents which move across the Pacific Ocean shaping life on two very different islands.

The Galapagos Islands are harsh desert islands surrounded by an oasis of cold, rich water. Tiny Palmyra Atoll is a lush coral oasis, surrounded by a desert ocean. They lie half an ocean apart, yet both islands are shaped by currents set in motion by the power of the equatorial sun beating down in the Pacific.

Equator - Power Of An Ocean tells the story of island life shaped by the equatorial sun and the immense power of the Pacific Ocean.

Review "Power Of An Ocean"

Reviews for "Power Of An Ocean"