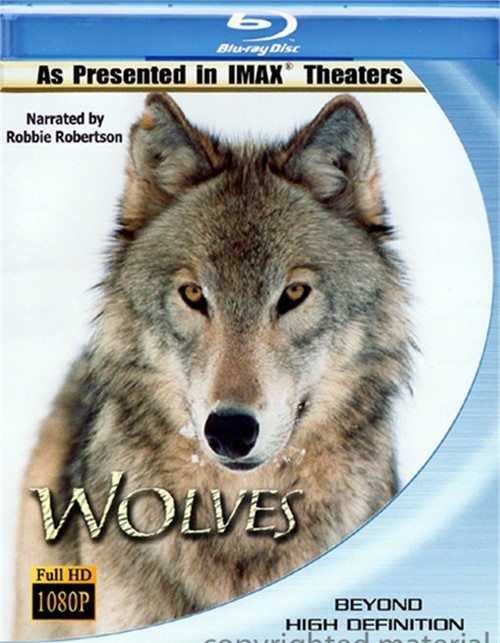 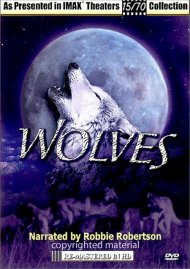 Take a journey into the world of Wolves with intimate and rarely seen footage of one of North America's greatest predators: Canis Lupis.

A moving soundtrack of Native American music adds a deeply poignant element to the film and propels viewers on an inner quest of their own during this remarkable story of one of the world's most tenacious species and our closest fellow predator.

Filmed in locations including Yellowstone National Park, Montana, Idaho, Alaska and Quebec, Wolves offers hope and inspiration, a look at the good that people can do when they care enough to correct some of the mistakes that threaten the health of the natural world.

Making Of
The Survival Of The Yellowstone Wolves