Day In The Life, A 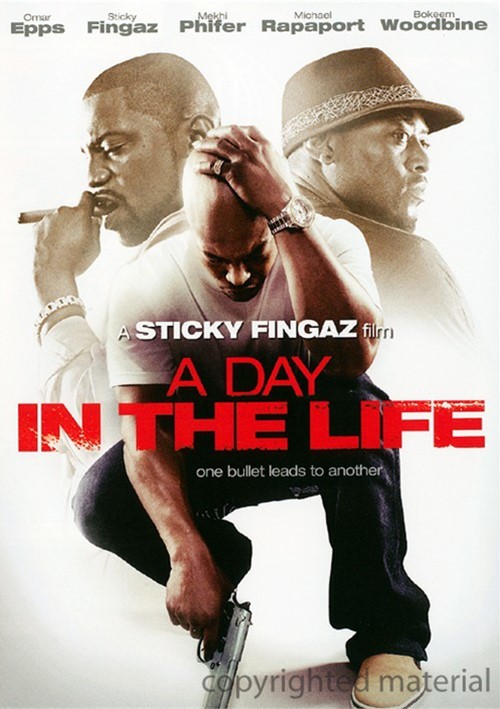 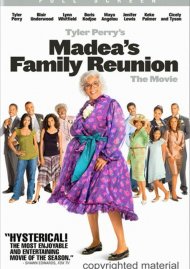 Day In The Life, A

Stick (Fingaz) has plans to leave the mean street life behind, but when two members of his Family are gunned down by a rival gang, he's f-rced to choose between a new life for himself and his girlfriend - or loyalty to his blood brothers. Also starring Omar Epps (TV's House M.D., Love & Basketball), Mekhi Phifer (TV's ER, 8 Mile), and Michael Rapaport (Hitch, Boston Public).

Review "Day In The Life, A"

Reviews for "Day In The Life, A"