Town That Was, The 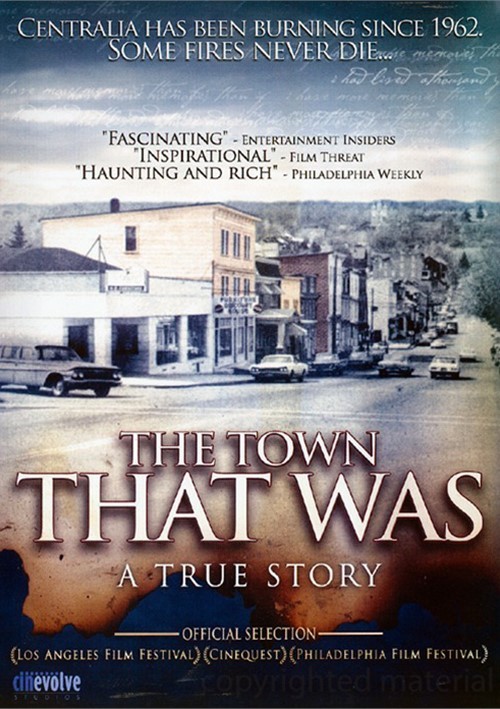 Town That Was, The

In 1962, a trash fire ignited a seam of anthracite coal beneath Centralia, Pennsylvania, a once-thriving mining town of over 3,000 people. By the mid-1980s, giant plumes of smoke and deadly carbon monoxide gases billowed from fissures in the ground, the local highway cracked and collapsed, trees were bleached white and petrified, as the fire continued to rage unchecked. It wasn't until a young boy nearly died after falling into a smoldering mine subsidence that the government was pressed into action. After estimating the cost of extinguishing the fire at over half a billion dollars, the government instead opted to raze the town and relocate its residents.

Filmed over a period of four years with interviews ranging from former residents to Congressmen, The Town That Was is an intimate portrait of John Lokitis, the youngest remaining Centralian, and his quixotic fight to keep alive a hometown that has literally disintegrated under his feet. His unbowed determination and steadfast refusal to acknowledge defeat reveal a man, a town, a region, and a way of life abandoned and forgotten.

Review "Town That Was, The"

Reviews for "Town That Was, The"