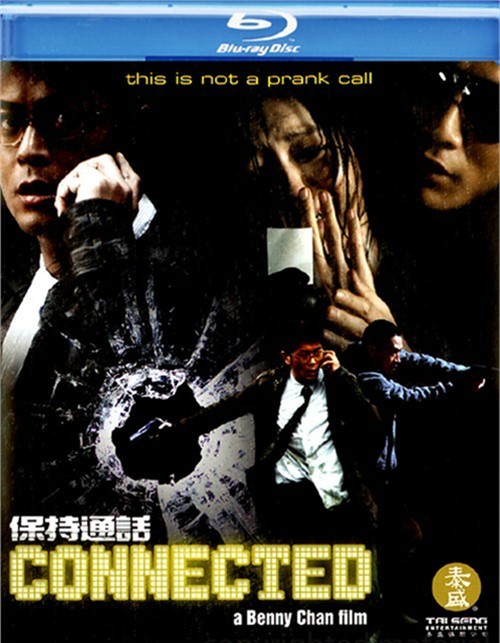 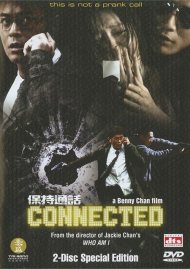 Bob's life isn't going well at all. A single father in a dead-end job as a debt collector, he's trapped in a job that goes against his usual easy-going helpful nature and he's under tremendous pressure to be a better dad, a better brother, a better worker, even a better person. When dealing with all this and his sister's threat to move to China with his son to f-rce him to clean up his act, Bob receives a call out of the blue. It's a stranger called Grace who claims a mysterious kidnapper is keeping her against her will and begs him to save her and her young daughter. Is it just a heartless prank? The detective he tried reporting the call to seems to think so but Bob's instincts tell him that he may just be the only thing standing between them and a painful death. But does he have the mettle to rise above his own self-centered concerns and risk everything - including his own son - for two people he has never met and who may not even exist?