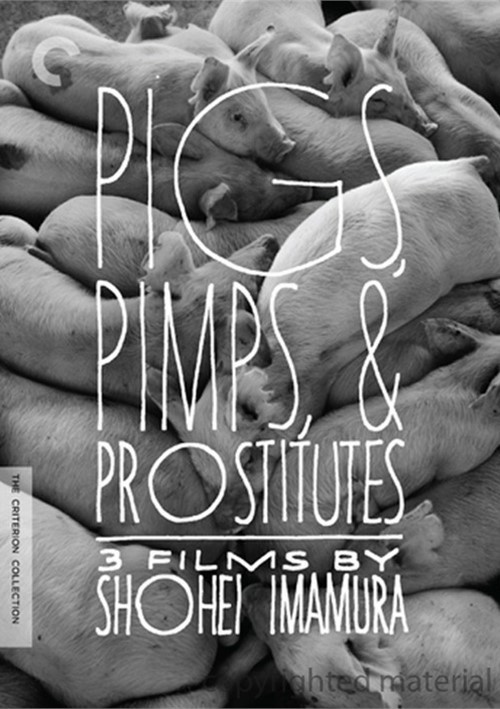 In the 1960s, Japanese filmmakers responded to a stale studio system by looking for new ways to tell stories; Shohei Imamura was one of the leading figures of this new wave. With the three films in this set - Pigs And Battleships, The Insect Woman, and Intentions Of Murder - Imamura truly emerged as an auteur, bringing to his national cinema an anthropological eye and a heretofore unseen taste for the irreverent. Claiming his interests lay in "the relationship of the lower part of the human body and the lower part of the social structure," Imamura dotted the decade with earthy, juicy, idiosyncratic films featuring persevering, willful heroines. His remains a unique cinematic voice.