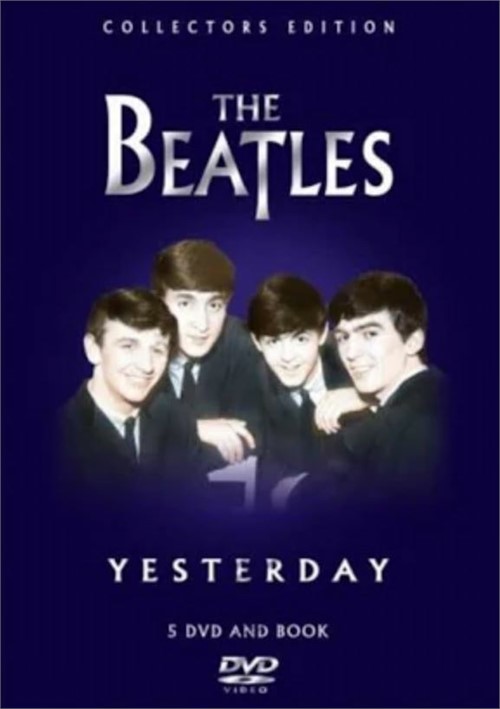 This stunning box set features a critical review of The Beatles from their beginnings in Hamburg through Let It Be, plus in-depth documentaries of the major creative elements of the band. This set draws on performance footage of The Beatles as a band as well as their solo careers alongside the recollections of ex-Beatles drummer, Pete Best, and a team of insiders. This set also features a book containing interviews from those who were closest to the band, including Pete Best, Allan Williams, Tony Bramwell, Norman Smith and more.

Reviews for "Beatles, The: Yesterday"