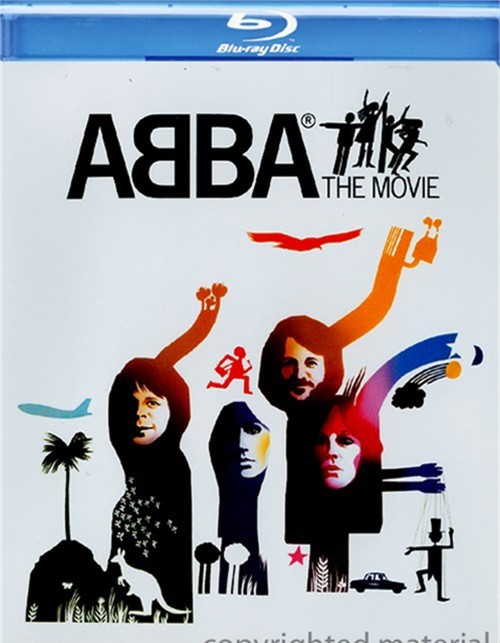 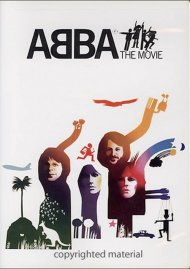 ABBAMANIA - that was the name given to the hysterical worship of four Swedes that enthralled Australia during an intense period in the mid-1970s. This phenomenon reached its high-point as ABBA conducted an enormously successful tour "down under" in March 1977.

The feverish madness of the tour was captured on film in director Lasse HallstrÃ¶m's ABBA - The Movie, which remains as one of precious few opportunities to experience ABBA live onstage. In the film, we follow radio disc jockey Ashley Wallace as he tries to hunt down the group for an exclusive, in-depth interview. Will he make it or not...?

Experience the excitement of ABBA's music and the mania that surrounded them in this very first Blu-ray release of ABBA - The Movie.

The film has been fully restored and comes with remastered surround sound.

Reviews for "Abba: The Movie"