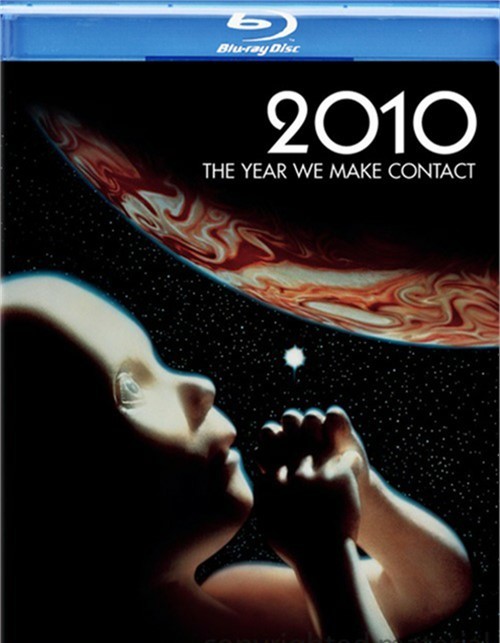 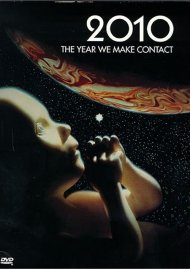 A new time, a new odyssey, a new chance to confront the enigmas arising from the daring Jupiter mission of the year 2001. Crew members aboard the Leonov are on course to rendezvous with the sill-orbiting Discovery. And that their fate will rest on the silicon shoulders of the computer they reawaken, HAL-9000. Based on Arthur C. Clarke's sequel novel to 2001: A Space Odyssey, director Peter Hyams spellbinder - nominated for five Academy Awards - stars Roy Scheider, John Lithgow, Oscar winner Helen Mirren, Bob Balaban and Keir Dullea.