From Mambo To Hip Hop 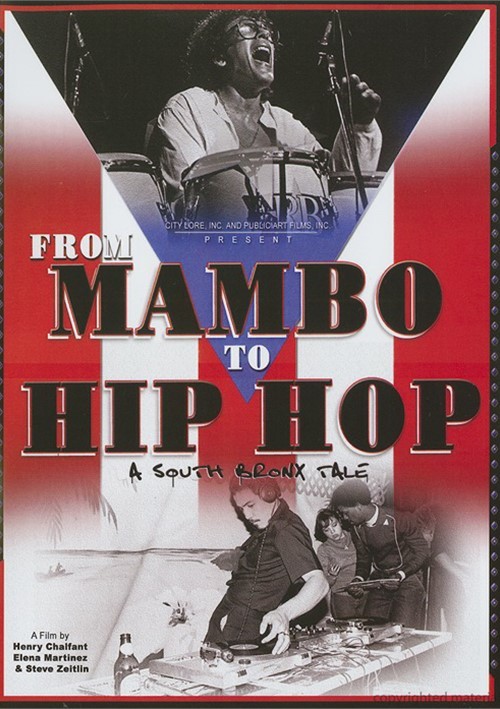 From Mambo To Hip Hop

There's a postage of urban sidewalk known by people of a certain age for having burned to the ground. A more recent generation knows it as the place where hip hop was born. An older generation remembers the time that this turf nurtured the hot New York Latin music sound that came to be known as salsa. From Mambo To Hip Hop: A South Bronx Tale is an hour-long documentary that tells a story about the creative life of the South Bronx, beginning with the Puerto Rican migration and the adoption of Cuban rhythms to create the New York salsa sound; continuing with the fires that destroyed the neighborhood but not the creative spirit of its people; chronicling the rise of hip hop from the ashes; and ending with reflections on the power of the neighborhood's music to ensure the survival of several generations of its residents, and, in the process, take the world's pop culture by storm.

Review "From Mambo To Hip Hop"

Reviews for "From Mambo To Hip Hop"