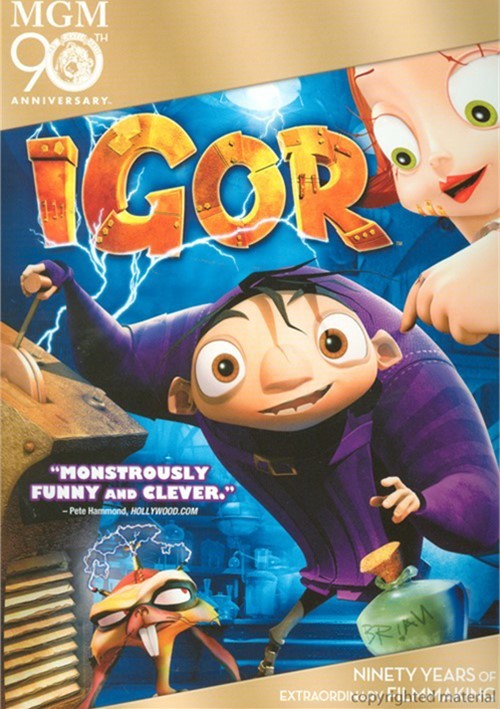 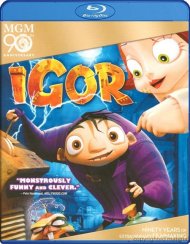 This hilarious animated twist on the classic monster movie is must-see family fun! Determined to prove he can create his own diabolical invention, a mad scientist's (John Cleese) nice-guy assistant Igor (John Cusack) creates a female Franken-monster. But his creation, Eva (Molly Shannon), is sweet and sings show tunes! That is, until she falls into the clutches of Dr. Schadenfreude (Eddie Izzard) and his shape-shifting girlfriend (Jennifer Coolidge). Now it's up to Igor and his sidekicks (Steve Buscemi and Sean Hayes) to save Eva - and their country - from real evildoers, including sneaky Prince Malpert (Jay Leno)!