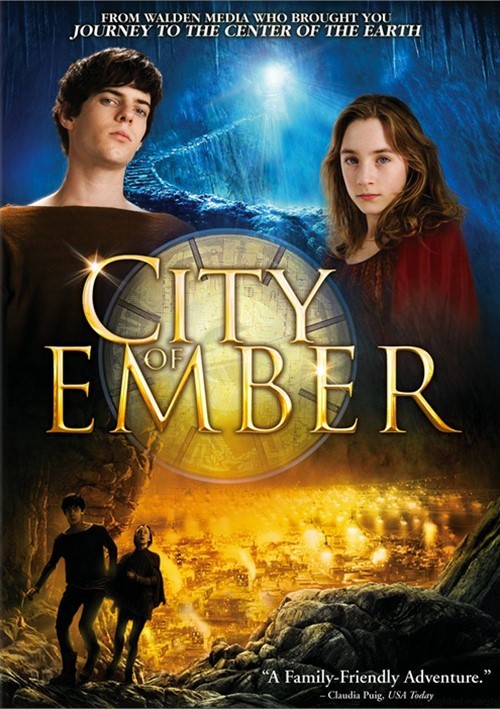 Bill Murray, Tim Robbins and Saoirse Ronan star in this heart-thumping, edge-of-your-seat adventure that comes to light in this exhilarating family film based on the best-selling novel by Jeanne Duprau.

For centuries, the residents of the underground City of Ember have flourished in an amazing world of glittering lights and quiet contentment. But when the City's massive power generator begins to fail, the street lamps start to fade - along with the hopes and dreams of the townspeople. Now it's up to two courageous teenagers to follow a trail of clues left by the ancient Builders and find a way out of Ember before their world is plunged into darkness forever!

Reviews for "City Of Ember"