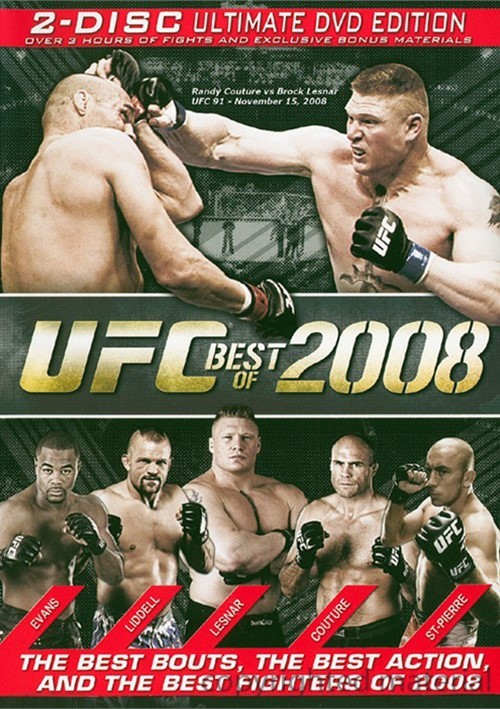 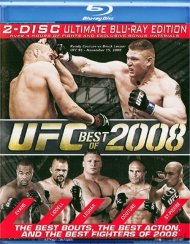 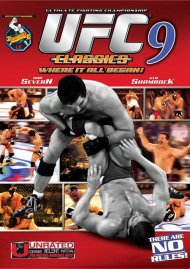 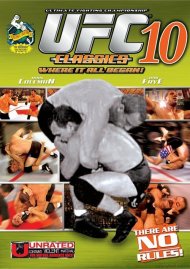 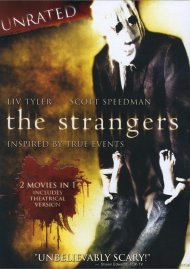 2008 was the biggest year ever for the Ultimate Fighting Championship, and now you can re-live every great knockout, submission, and fight with the UFC: Best of 2008 DVD set. All the superstars of mixed martial arts are here in their most spectacular bouts, from Brock Lesnar, Rashad Evens and Anderson Silva, to Georges St-Pierre, BJ Penn, and Quinton "Rampage" Jackson. Also contains a special tribute and an inside look at the UFC Fight for the Troops event.