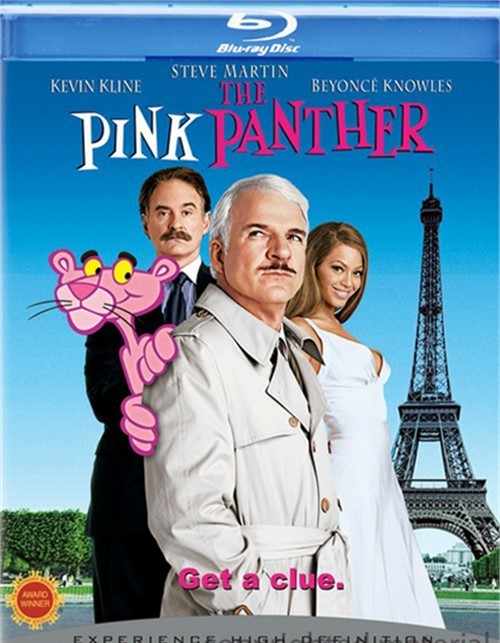 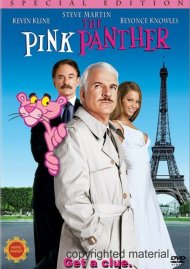 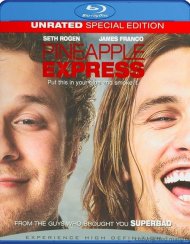 When a star soccer coach is murdered and his priceless Pink Panther diamond stolen, France is in an uproar. Fortunately, Inspector Jacques Clouseau (Steve Martin, Bowfinger, Cheaper by the Dozen) is on the case. He doesn't have a clue, but for Clouseau, that's just a minor detail. With his partner, Gilbert Ponton (Jean Reno, The Da Vinci Code, The Professional), he careens from one misadventure to the next, leaving mayhem in his wake from the boulevards of Paris to the streets of New York. Will he seduce the pop diva, Xania (BeyoncÃ© Knowles, Austin Powers: Goldmember)? Will he push Chief Inspector Dreyfus (Oscar Winner Kevin Kline, 1988 Best Supporting Actor, A Fish Called Wanda) over the edge? Will he catch the killer and recover the diamond? With Inspector Clouseau, anything is possible.