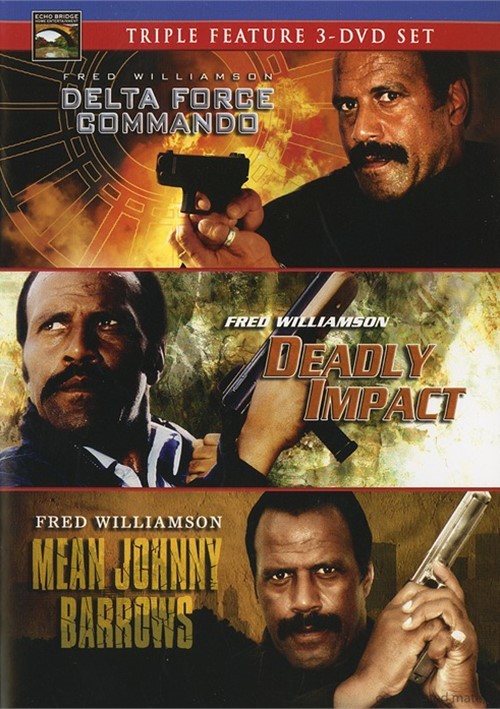 Captain Beck (Fred Williamson) is assigned to hunt a group of Latin American militants and recover the nuclear weapon they stole from the U.S. government.

When they learn about a valuable hacking program with the ability to rig casino slot machines, two corrupt cops (Bo Svenson and Fred Williamson) - who want the software for themselves - track the violent thieves who are in possession of it. Also starring Marcia Clingan.

Johnny Barrows, a dishonorably discharged Army officer (Fred Williamson), is offered a job as a hired assassin by a local mob. On his first assignment, everything goes awry when a thug (Roddy McDowall) starts an all-out gang war... with Johnny caught right in the middle.