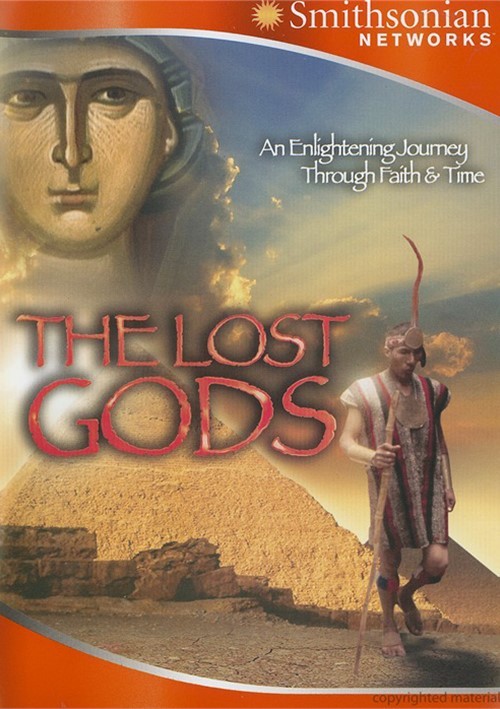 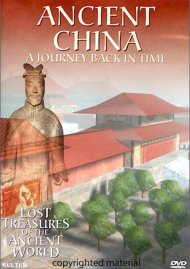 Is there a God? It's an eternal question that all ancient civilizations have answered. Not with just one God, but with hundreds of them. Bringing them to life on earth, these civilizations fashioned their images in wood, paint and stone. And built spectacular holy shrines to house them.

So what happened to these Gods? Do powerful faiths just vanish? Can Gods die? Are these once sacred sites the final resting places for long-lost religions? And how can people who believed in so many deities for so long come to believe in just one and sweep the others to extinction?

To answer these question, this program from Smithsonian Channel tracks back thousands of years the rise and fall of five ancient civilizations - the Egyptians, Greeks, Celts, Romans and Incas - to finally reveal the mysteries behind their ancient Gods.

Reviews for "Lost Gods, The"