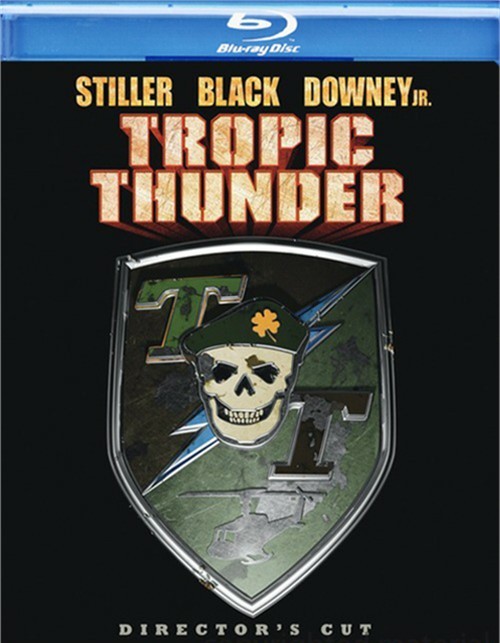 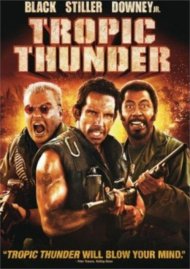 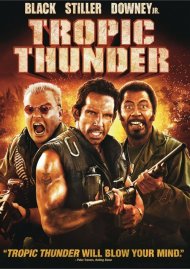 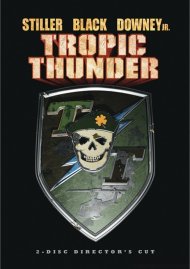 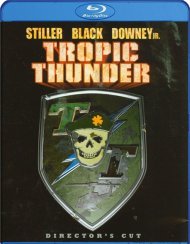 Go deeper into Tropic Thunder with this extended version of the hit film, packed with more action, more comedy, and more madness than ever before.

When three of Hollywood's biggest stars head into the jungles of Vietnam to shoot a war movie, they have no idea how real things can get. Starring Ben Stiller, Jack Black and Robert Downey Jr., Tropic Thunder is the most unexpected and controversial movie of the year.