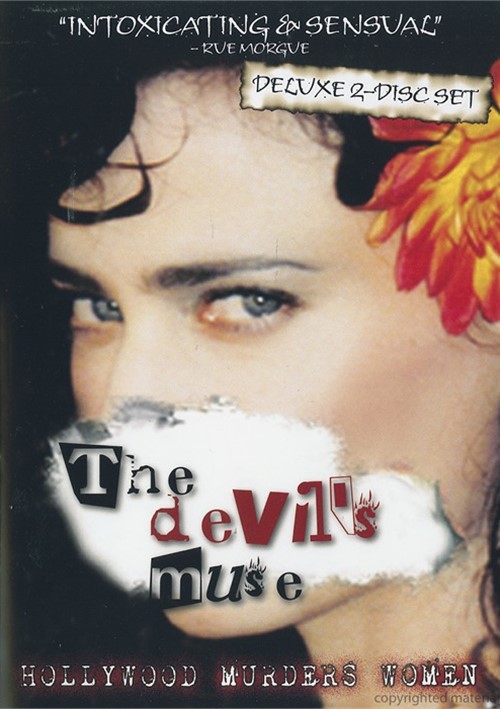 When beautiful young actress Lisa Small (Kristen Kerr of David Lynch's Inland Empire) is cast as the tragic victim known as The Black Dahlia in a film about Hollywood's most famous unsolved murder, an entire dreamworld awakens around her. Meanwhile, a local sociopath has set out on a copycat murder spree timed out with the 60th anniversary of the original killing.

A spider's web grows around Lisa as her nightmares and desires intersect with the death toll rising around her. She delves deeper into the film script while the killer sets his target on her. Ultimately, she must live out the last days of The Black Dahlia.

Reviews for "Devil's Muse, The"