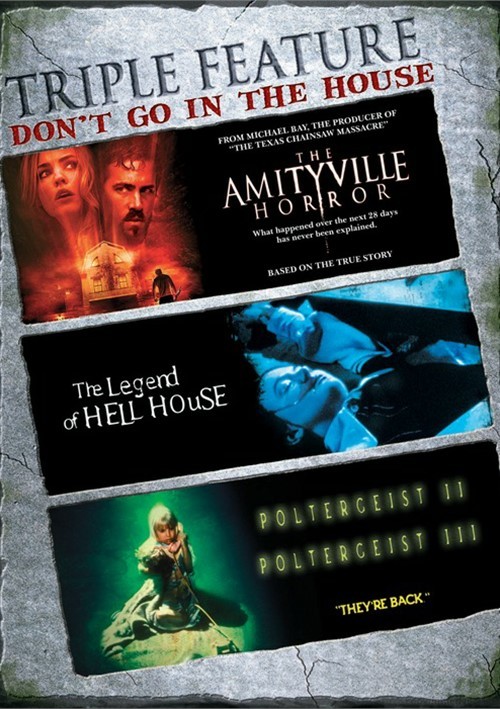 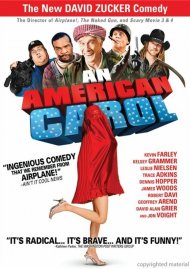 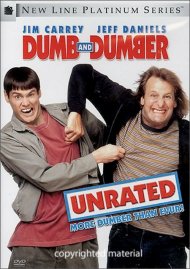 Don't Go In The House

From Michael Bay, the producer of The Texas Chainsaw Massacre, comes the true story of that house in Amityville. With demonic visions of the dead and relentless screams of terror, this is one haunted house story that isn't just a movie - it's real!

The Legend Of Hell House

It sits there, shrouded in mist, a nesting place for festering evil and terror. An ingeniously devised ghost story, The Legend of Hell House will thrill and delight veteran horror fans from the first creaking door to the very last creeping shadow.

The sinister, supernatural f-rces return in this heart-pounding thriller filled with "jolting, state-of-the-art special effects" (Leonard Maltin). The Freeling family settles into a new home, but the spirits of the dead are still hell-bent on luring the family's daughter Carol Anne to "the other side"!

They're baaaack again, and they're still looking for Carol Anne in this riveting and climactic finale to the Poltergeist trilogy. "Ingenious and cleverly executed" (Los Angeles Times) special effects highlight this haunting chiller that takes terror to new heights!