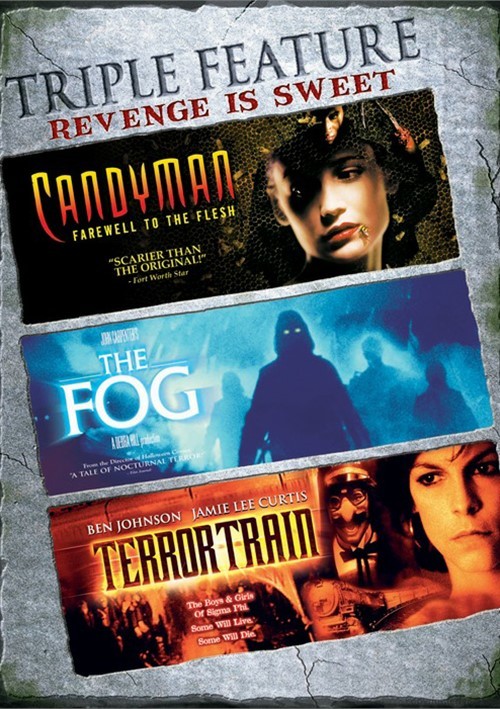 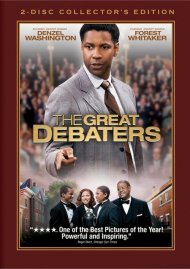 Candyman 2: Farewell To The Flesh

His myth has endured to generations. His legacy is eternal rage. The victim of a murderously violent death, the phantom-like figure known as the Candyman has become evil incarnate in his afterlife, wreaking a terrible fate upon those who dare to chant his name five times while looking into a mirror!

Get lost in The Fog... "it will frighten the daylights" (The Hollywood Reporter) out of you! The sl--py seaside village of Antonio Bay is about to learn the true meaning of the word "vengeance". Can this waking nightmare be stopped, or will the fog keep rolling in... to kill and kill again?

It's New Year's Eve and a group of college coeds have planned a masquerade bash aboard a chartered train that they're unknowingly sharing with a knife-wielding maniac! Climb aboard the Terror Train for a frightening combination of blood-curdling horror and intriguing mystery.

Review "Candyman 2: Farewell To The Fl"

Reviews for "Candyman 2: Farewell To The Fl"