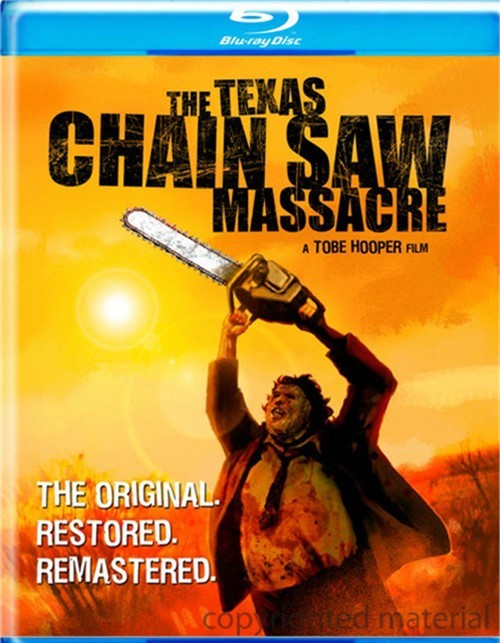 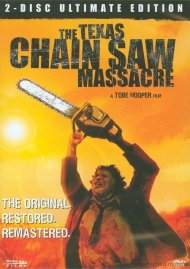 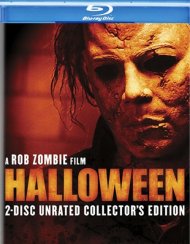 It has been called "grisly," "sick," and "perverse," as well as "raw," "unshakeable," and "the movie that redefined horror." It was attacked by churches, banned by governments, and acclaimed by only the bravest of critics. It stunned audiences worldwide and set a new standard in movie terror forever. In 1974, writer-producer-director Tobe Hooper unleashed this dark, visionary tale about a group of five young friends who face a nightmare of torment at the hands of a depraved Texas clan. Today it remains unequaled as a landmark of outlaw filmmaking and unparalleled in its impact as perhaps the most frightening motion picture ever made.

Reviews for "Texas Chainsaw Massacre, The"