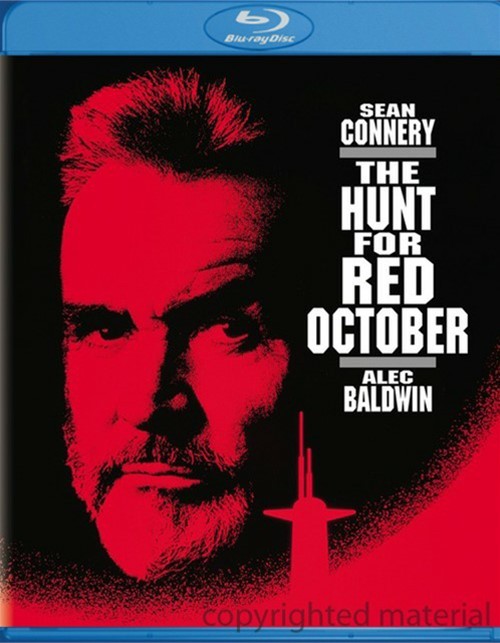 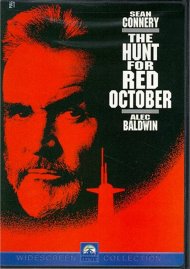 Review "Hunt For Red October, The"

Reviews for "Hunt For Red October, The"