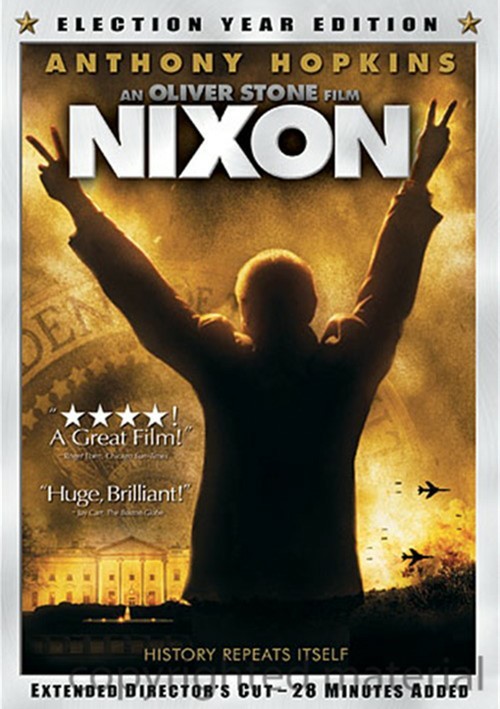 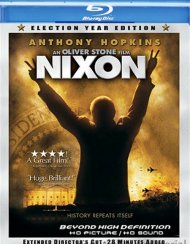 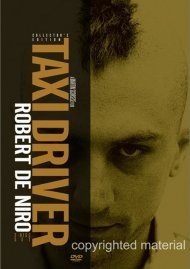 Nixon takes a riveting look at a complex man whose chance at greatness was ultimately destroyed by his passion for power, when his involvement in conspiracy jeopardized the nation's security and the presidency of the United States. With a phenomenal all-star cast featuring Ed Harris, James Woods and Joan Allen, Nixon is a powerful motion picture you won't want to miss.