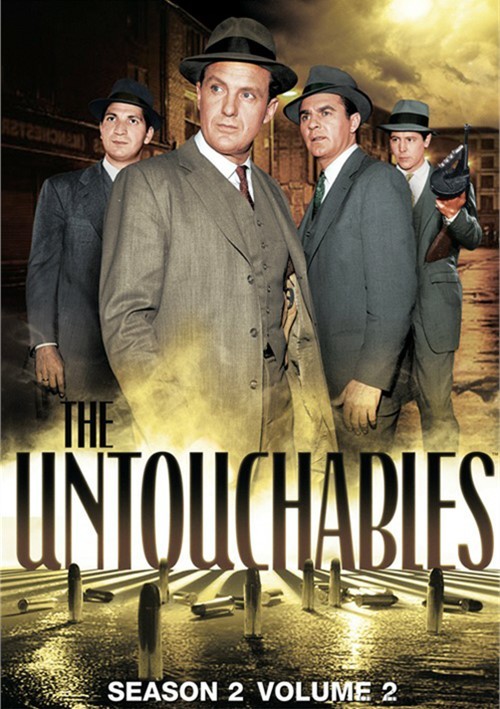 These G-Men Are Gunning For Justice!

In this volume, with narcotics the new vice, and a major racketeering bill passed in Washington, D.C., Ness and his men are given more power, even in cities other than Chicago. Co-starring Paul Picerni, Nicholas Georgiade, Abel Fernandez, and Steve London, this 4-disc collection is the ultimate showcase for lovers of crime drama. No other show can touch The Untouchables!

- The King of Champagne

Reviews for "Untouchables, The: Season 2 - "