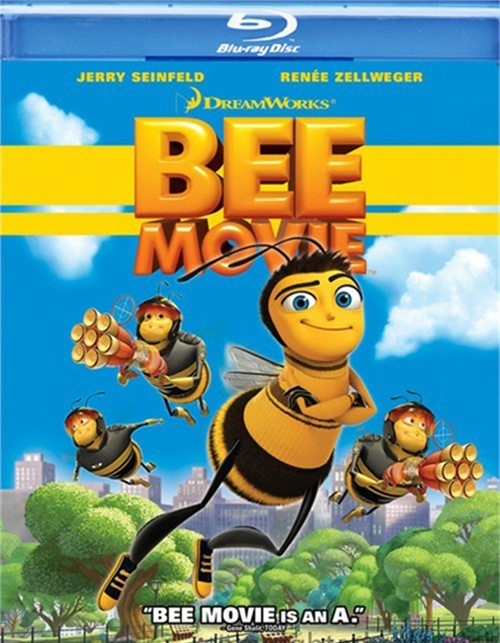 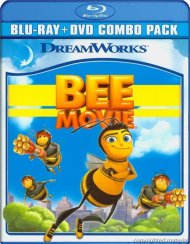 Everyone is buzzing for Bee Movie, the hit comedy from creator and comic icon Jerry Seinfeld. Ambitious young worker bee Barry B. Benson soars out into the world with the high-flying jocks in search of nectar and adventure. But when he break one of the cardinal rules of beedom and speaks to humans, Berry sets off an un-bee-lievable chain of events that proves even a little bee can make a big difference!